Paneltech Ltd has been on the market since 1989. The acquired experience and investments in modern process lines enabled the company to specialize in the production of high quality construction materials, including sandwich panels, polystyrene and industrial doors. Many satisfied clients, both in the country and abroad, have already trusted us. At present we export products to almost 30 countries worldwide. Paneltech is the guarantee of reliability, keeping deadlines and high quality of products and services, and the satisfaction of our clients is our uttermost priority.

What do we offer?

Moreover, our product offer includes high quality products, such as:
The offer of out company includes specialized services in the scope of:

Where do we export? 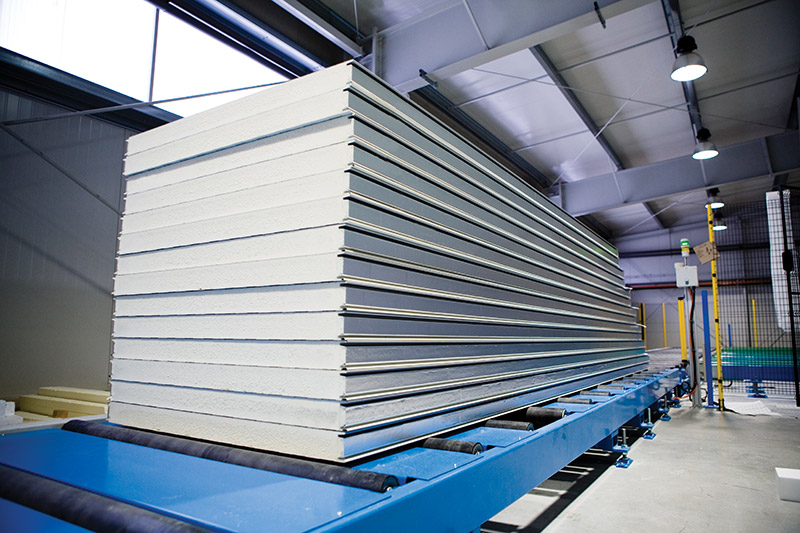 Pama and gps
PANELTECH COMPANY IS A FOUNDING MEMBER OF SANDWICH PANEL PRODUCERS ASSOCIATION- PAMA AND BELONGS TO GRUPA POLSKI STYROPIAN [POLISH POLYSTYRENE GROUP] (GPS). ISO 9001 IS ALSO THE CONFIRMATION OF THE COMPANY ACTIVITY PRESTIGE, AS WELL AS NUMEROUS AWARDS SUCH AS EUROPEAN MEDAL, "ZŁOTY KASK" [GOLDEN HELMET], BUSINESS GAZELLE (SEVERAL TIMES) OR "LEADER OF ECONOMIC DEVELOPMENT OF THE TOWN OF CHORZÓW" 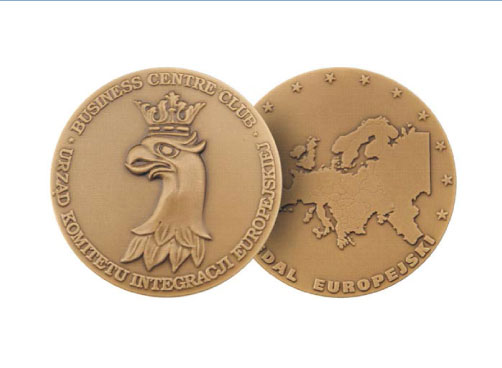